A truck driver shortage is nothing new to the U.S. In fact, according to a 2019 analysis report by the ATA (American Trucking Association), we have struggled with truck driver shortages for the past 17 years. This was first recognized in 2005 when we were short, roughly 20,000 drivers to fulfill shipping demands. However, by the end of 2018, that number rose to 60,800 drivers. Recently, an even bigger driver shortage has sprung, that has become critical. The pandemic shutdown is partially to blame for this shortage, but it is also due to many drivers reaching retirement age without enough drivers to fill their shoes fast enough. Another reason for the shortage is transport training schools were also forced to close during the pandemic and most are still not fully opened yet.

The ATA also projects the industry will need to hire around 1.1 million drivers within the next decade, or nearly 110,000 drivers per year, to keep up with growing transportation needs and retirements. While the ATA and the federal government are working together to grow our workforce and ensure a more resilient supply chain, many companies are struggling to fill driver roles now. With so many people selling products online nowadays needing shippers to transport orders to customers, the transportation industry is growing rapidly, but drivers are shrinking.

During the shutdown, drivers were among the many industries affected and included in a struggling economy. Many businesses had to shut down during the pandemic. This meant deferments and lay-offs for drivers. Now industries are trying to get employees back, but it has been a struggle because of COVID-19 related health concerns. With unemployment paying high wages to the unemployed, a lot of people held off on gaining employment. Now that unemployment has ended, and the vaccine shows promise we can only hope for a stabilized economy. However, there are still barriers at play for getting more drivers behind the wheel.

Delivery jobs have spiked, despite the pandemic. In fact, in 2020 alone, the demand for delivery drivers jumped nearly 8%. Thus, according to the BLS (Bureau of Labor Statistics), delivery jobs are expected to increase from 2020 to 2030 by 12%. So the jobs are there, the problem is the drivers aren’t. The “Commercial Vehicle Training Association”, reports a 40% reduction in CDLs being issued. This is due to the school closures that took place during the shutdown and they still are not open at full capacity because of COVID-19 regulations.

Other Factors Contributing To The Driver Shortage

The chief economist for the American Trucking Associations, Bob Costello, said the trucking industry should find new ways to attract younger drivers. Currently, the average age for an over-the-road truck driver is 46, and for a new driver trainee, it is 35 years old. He also claims we need to work harder at recruiting and retaining drivers by

However, there is still the problem of an aging driver population and a tight labor market, which can still pose a problem.

Costello claims the truck driver shortage could get even bigger to where we would need 160,000 truck drivers in the nation by 2028. Many businesses are having a hard time hiring truck drivers to transport their loads. Experts agree that this increases costs and impacts a business’s bottom line as trucks are sitting there waiting for a driver. A sitting truck can cost delivery companies a lot of money.

While there are a variety of factors contributing to the truck driver shortage, schooling issues and age restrictions top the list, according to Costello. He also explained that drivers under 21 years old are prevented from hauling loads across state lines by federal laws. Even though younger drivers can obtain a Commercial Driver’s license to drive commercial vehicles in 49 states and Washington, D.C. Because of this, drivers don’t start in the trucking industry until they are older. The average truck driving student is in their 30s when they start. This means they are already into their second, third or fourth career path, says Costello.

He also went on to say that another issue is the requirement for pre-employment, random drug screenings. At the beginning of 2020, many drivers were hit with problems when the federal government developed a national database of truck drivers who failed their drug tests, which impacted drivers significantly. According to Costello, the ATA fully supported this requirement and even pushed for it. The policy has had negative impacts on a number of drivers. In fact, since the clearinghouse began, over 70,000 OTR drivers were deemed ineligible and only 12,000 completed the process and were allowed to return to duty. That’s 58,000 drivers who could be making deliveries but aren’t since they failed a drug test.

The shutdown made matters worse because schools could not operate via Zoom. This limited the opportunity for many interested in becoming a truck driver. According to Costello, in 2020, 40% fewer drivers were trained than in 2019, which signifies tens of thousands of truck drivers unable to enter the industry.

What this means for Freight Networks

For retailers, wholesalers, and manufacturers, a truck driver shortage across the U.S. represents a large gap in the supply chain. In an industry that is heavily reliant on OTR trucking as a means of serving distribution channels, a lack of incoming drivers and loss of drivers to new careers leaves organizations vulnerable to backlogs and delays.

Having a trusted 3PL to help fill gaps and manage trouble lanes and lane vacancies as they arrive is a crucial step in addressing the impacts of the driver shortage. At Paystar Logistics, trouble lanes are our specialty, and finding best-fit solutions across freight networks is our passion. If your organization is dealing with the stresses of the current labor market, our team of logistics experts is here to help pair you with the right partners, not just any partners, as you work to optimize your freight network for the current pace of market demand. 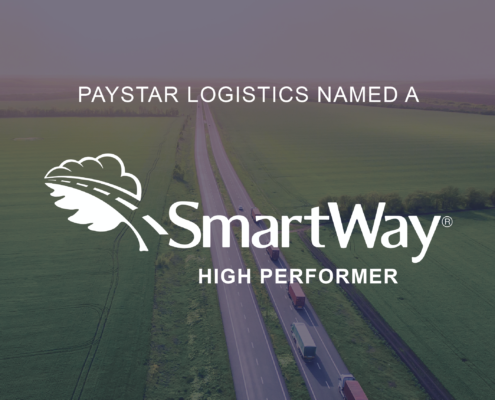 Why We’re Committed to the SmartWay program

Paystar Logistics is proud to announce our recent designation as a SmartWay High Performer. As a SmartWay Partner, we join the EPA in their quest to build a more efficient, productive, and sustainable freight industry. 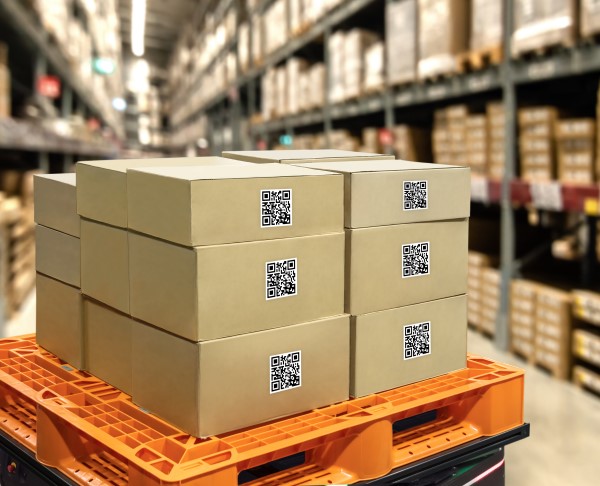 ONE YEAR OUT: HOW PANDEMIC SHUTDOWNS ARE IMPACTING SUPPLY CHAINS

Despite their best efforts, supply chains across industries are still in flux from the impact of global manufacturing and shipping shutdowns in spring 2020. 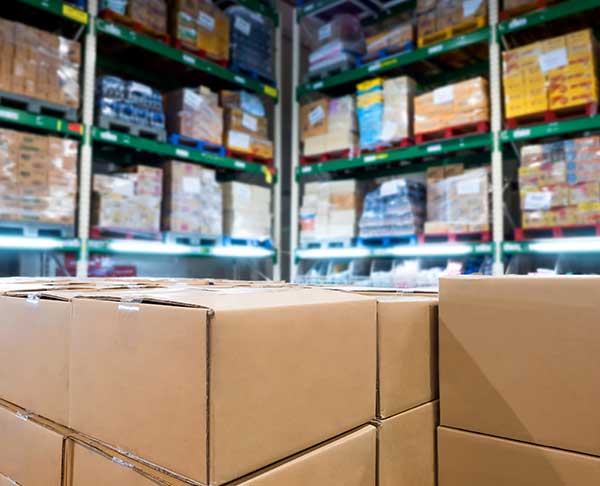 FINDING THE RIGHT LOGISTICS PARTNERS FOR YOUR RETAIL SUPPLY CHAIN

Effective supply chain management means identifying gaps and delays and working to optimize your operational systems to improve them.